Hurdles in the expansion of the upcoming Noida international airport in Jewar were removed on Friday with the district administration receiving a letter of approval from 72% of farmers whose land is required for the phase 2 of the airport.

According to The Right to Fair Compensation and Transparency in Land Acquisition, Rehabilitation and Resettlement Act, 2013, the consent of at least 70% land owners is required for any acquisition.

According to the administration, there are 7,194 affected farmers and consent from at least 5,015 was required to move ahead with the proceedings. Officials said around 5,500 letters of consent were received by Friday.

After six days of intensive door-to-door campaign, Jewar MLA Dhirendra Singh managed to secure the full support of farmers whose land will be acquired for the second phase of the greenfield airport, and has collected nearly all the letters of approval himself during public meetings. He said the overwhelming support has been possible only after the farmers’ interaction with chief minister Yogi Adityanath, who announced increased rates of compensation last week along with other benefits.

“Farmers are satisfied with the increased rates and they do not feel cheated. We have also spoken to farmers and explained how they are integral to this airport and they are not just giving up their land but making a personal contribution towards the development of the area. They can now see a bright future for themselves and future generations,” said Singh.

Land for second phase development of the airport is to be acquired from six villages of Ranhera, Kureb, Dayanatpur, Karauli Bangar, Mundrah and Birampur. A total of 1,365 hectares is required, of which around 1,185 hectares is owned by private persons and needs to be acquired.

“Now that we have over 70% consent letters, we can now send a proposal from the district administration to the state government under section 11 of the Land Acquisition Act. After this, a survey will be carried out to measure the land and collect details from farmers for assessment and valuation,” said Abhay Singh, deputy collector, Jewar. 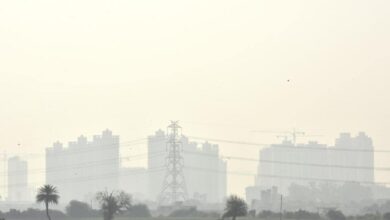 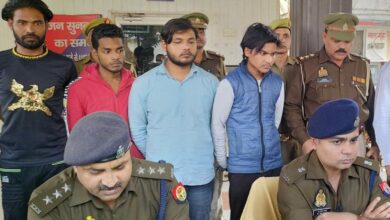