New Delhi: The India Meteorological Department (IMD) on Saturday announced that the South-West monsoon has arrived in the Maharashtra capital Mumbai and other nearby areas. “Southwest Monsoon has further advanced into remaining parts of central Arabian Sea, most parts of Konkan (including Mumbai), some parts of Madhya Maharashtra, some more parts of Karnataka today, the 11th June, 2022,” said IMD.

Meanwhile, the Regional Meteorological Center, Mumbai predicted that parts of the financial capital is going to witness heavy rainfall in next 3-4 hours. “Thunderstorms accompanied with lightning and moderate to intense spells of rain with gusty winds reaching 30-40 kmph very likely to occur at isolated places in the districts of Thane, Raigad, Palghar, Ratnagiri, Sindhudurg and Mumbai during next 3-4 hours,” IMD Mumbai said.

Thunderstorm accompanied with lightning,light to moderate spells of rain & gusty winds very likely to occur at isolated places in the districts of Mumbai and Raigad during next 3-4hrs pic.twitter.com/2IlLBl0tcY 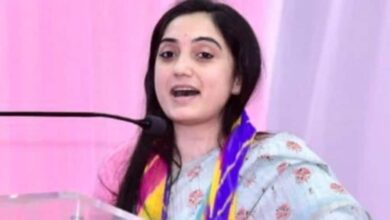 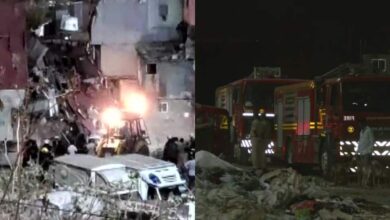 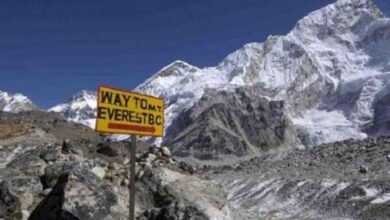